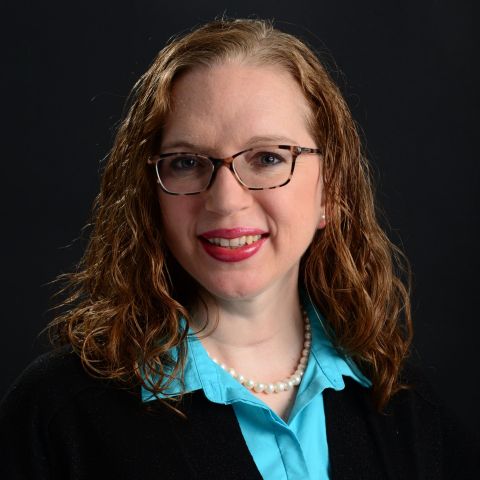 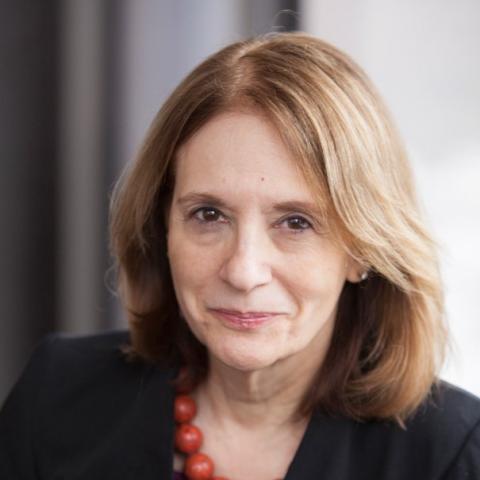 Mabel Berezin is Professor of Sociology at Cornell University. Her expertise lies in the area of extreme and exclusionary forms of nationalism, such as fascism and right-wing populist politics, and the threats that these phenomena pose to democratic political… 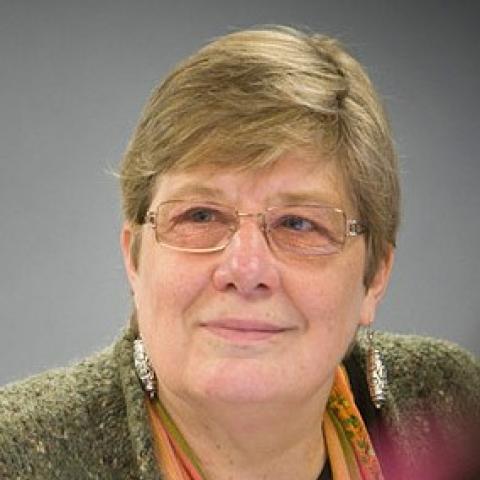 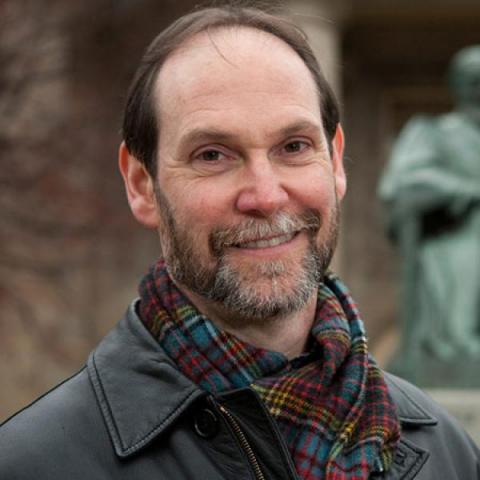 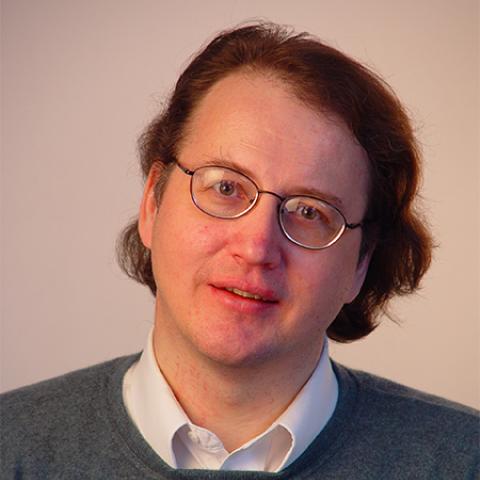 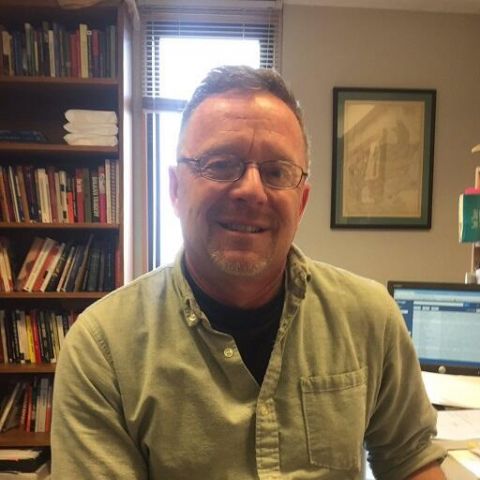 Chip Gagnon is a professor of politics at Ithaca College and a long-term visiting scholar at the Judith Reppy Institute for Peace and Conflict Studies. 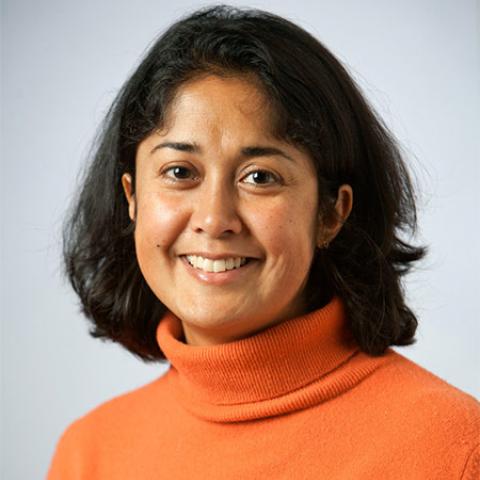 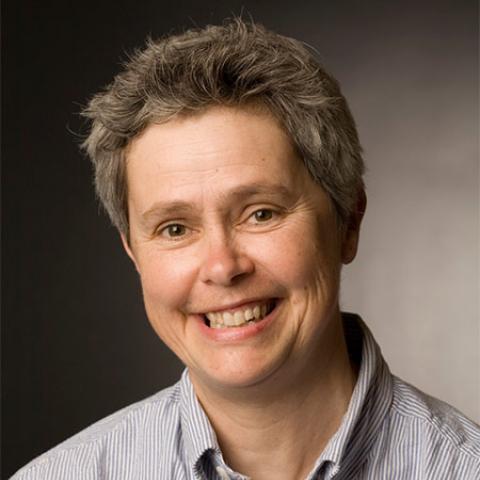 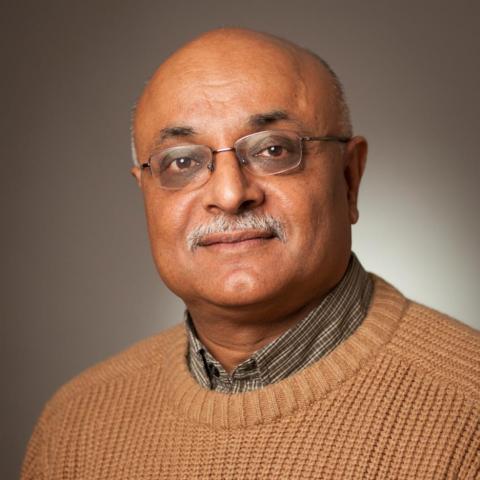 Ravi Kanbur is well-known for his role in policy analysis and engagement in international development. He has served on the senior staff of the World Bank. 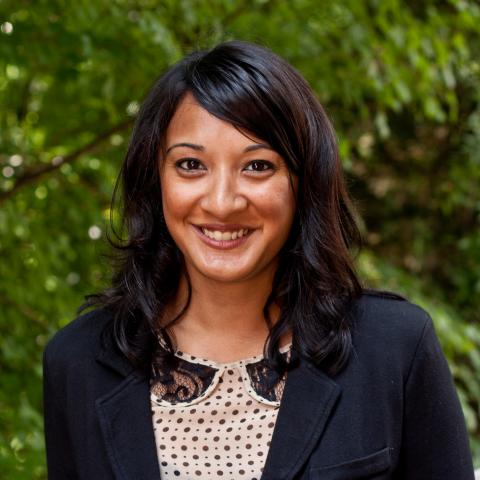 Sabrina Karim is an assistant professor in the department of government and the Hardis Family Assistant Professor for Teaching Excellence. Her research focuses on conflict and peace processes, particularly state building in the aftermath of civil war. 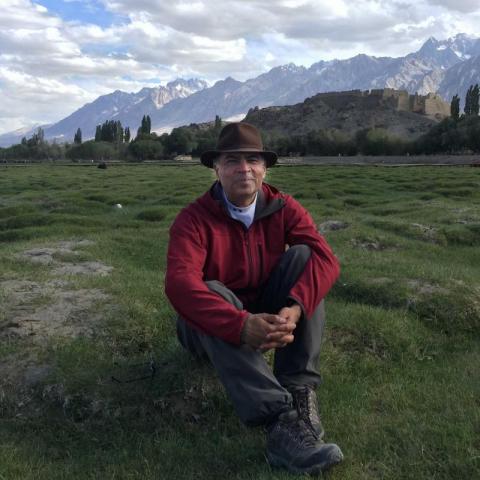 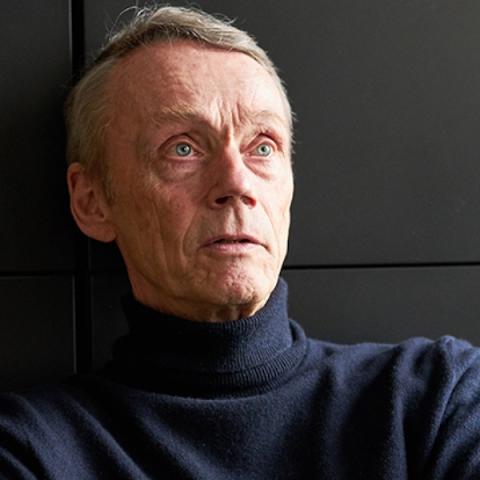 Peter Katzenstein is the Einaudi Center's Walter S. Carpenter Jr. Professor of International Studies in the Department of Government. His research and teaching lie at the intersection of the fields of international relations and comparative politics. 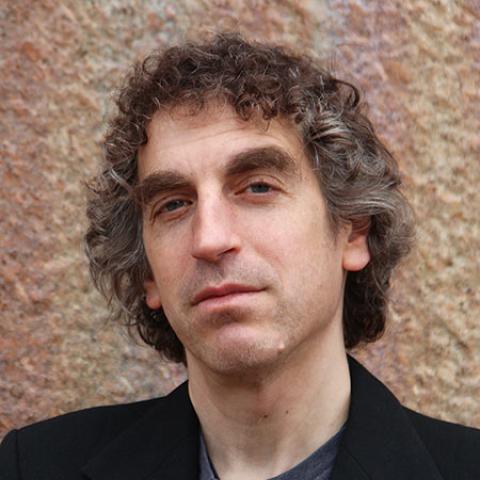 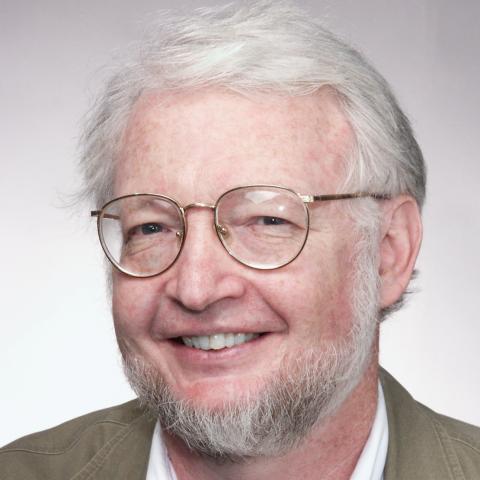 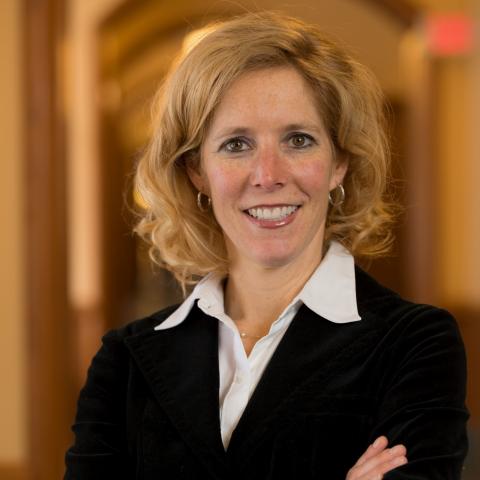 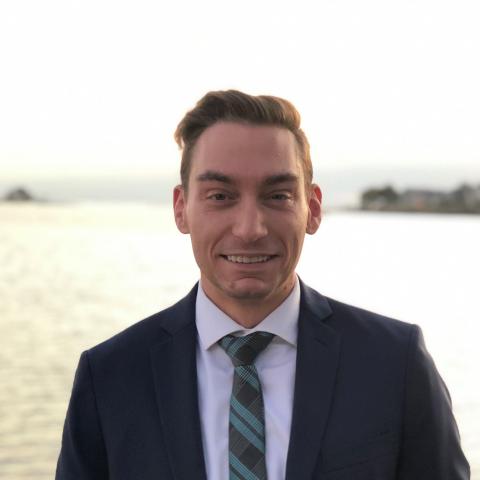 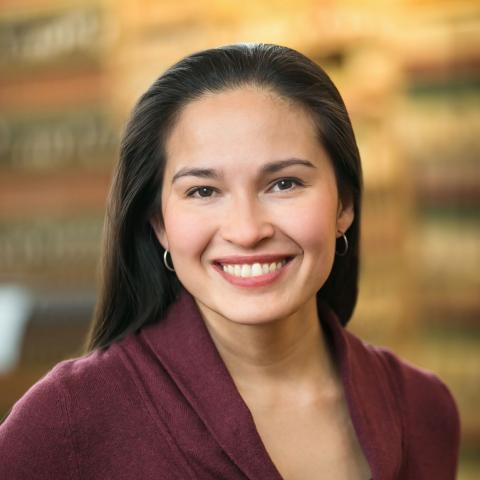 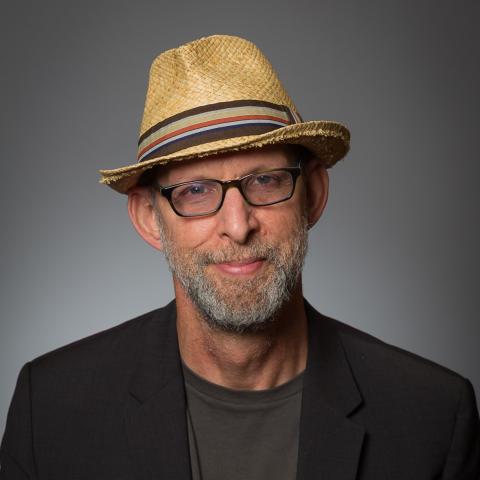 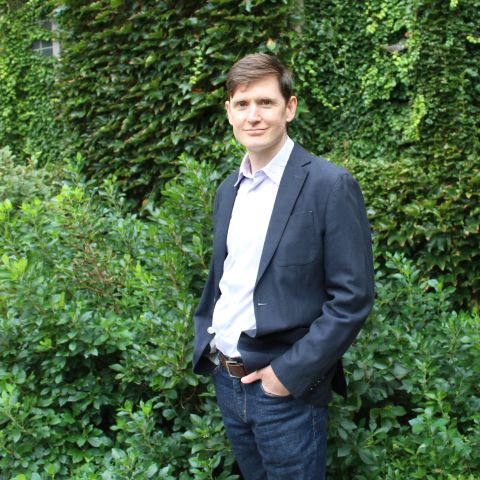 Brian O’Keefe is a PhD student in the Department of Government at Cornell University. His primary research interests include U.S. and Chinese foreign and security policy, comparative politics, and political psychology. 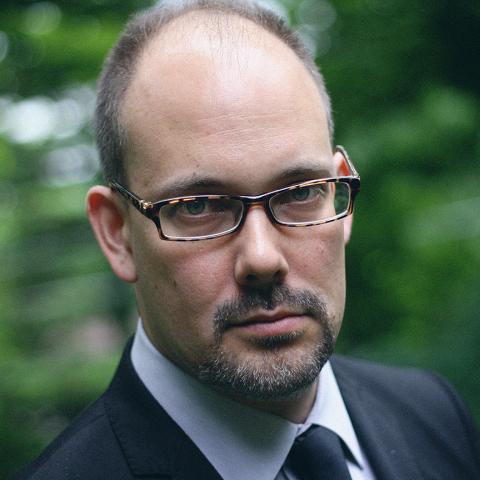 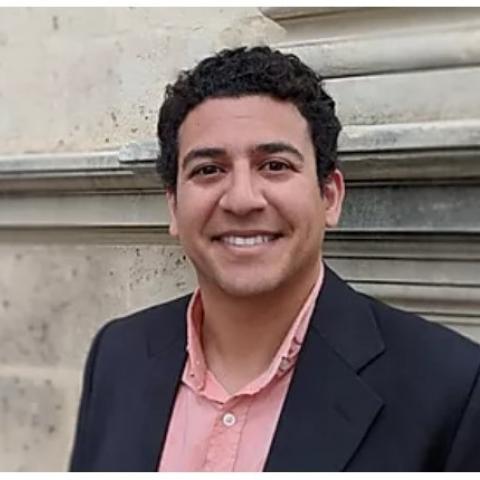 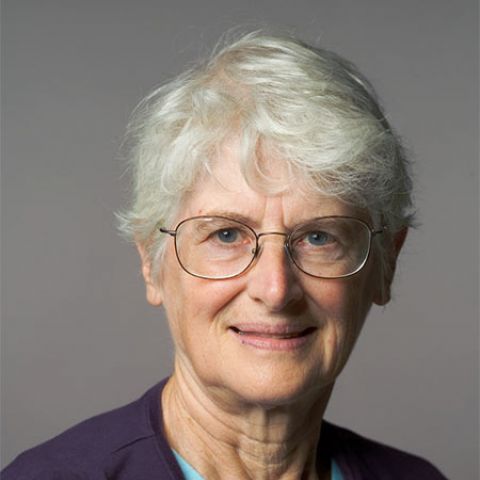 Judith Reppy is professor emerita in science and technology studies. On the occasion of its 40th anniversary, the Peace Studies Program was renamed to honor her long-term service and commitment to the program. 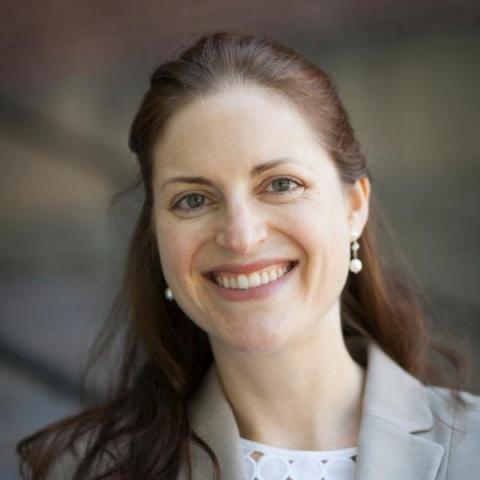 Rebecca Slayton is an associate professor of science and technology studies and coleader of Einaudi's Cybersecurity research team. 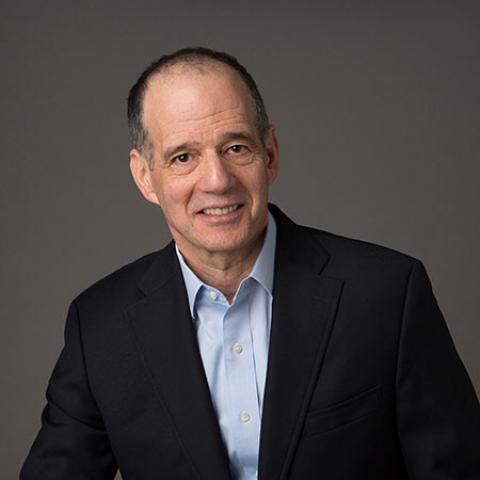 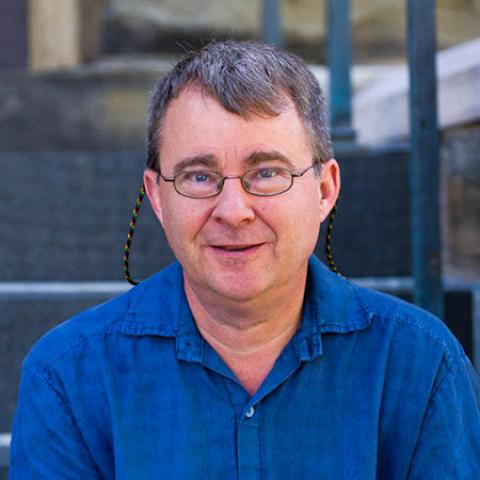 Christopher Way is an associate professor of government. He is faculty director of the Einaudi Center's international relations minor and a member of the peace studies minor faculty in the Judith Reppy Institute for Peace and Conflict Studies.