The Mario Einaudi Center for International Studies is Cornell’s hub for campus engagement and global thinking and action.

The Einaudi Center has helped students and scholars cross borders of language, culture, nationality, and academic discipline for 60 years. Today Cornell is one of the most international universities in the world.

The center organizes, stimulates, and supports research, teaching, and outreach programs and activities to enhance graduate and undergraduate education and to prepare Cornellians to contribute in the international sphere.

Eight regional and thematic programs are the heart of the Einaudi Center. Our programs promote new ways of understanding people and places, as we work together across Cornell and around the world to tackle transnational challenges like migration, food security, and social justice. 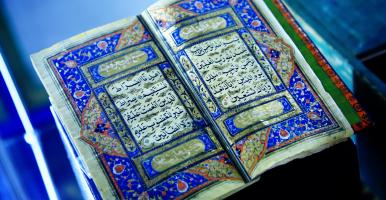 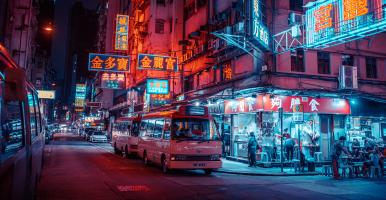 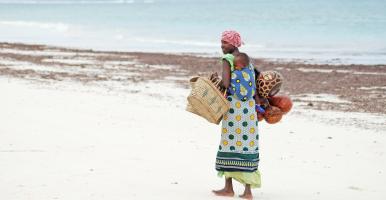 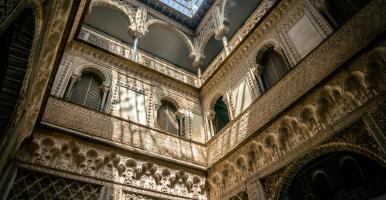 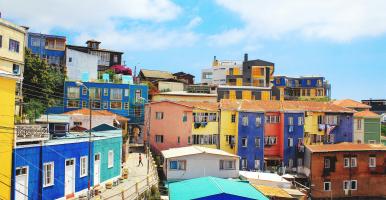 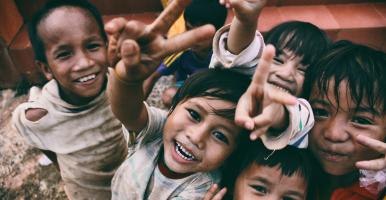 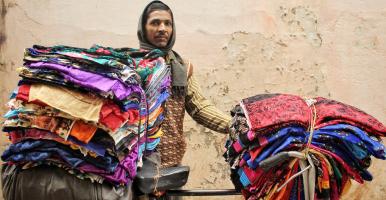 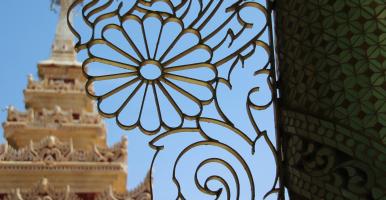 For Students: Welcome to Einaudi

Political theorist Mario Einaudi was born into one of the most influential intellectual families in Italy. After completing his dissertation at the University of Turin, he taught in Berlin and London. He moved to the United States in 1933 as a protest against fascist rule in Italy. He taught at Harvard and then at Fordham University, where he was active in the struggle against fascism during World War II.

Einaudi joined Cornell’s Department of Government in 1945, becoming the Goldwin Smith Professor and chair of the department. He envisioned international studies going beyond courses in area studies and foreign languages to include work on economic, social, and development challenges around the world.

In 1961, he became founding director of the Center for International Studies at Cornell. In 1964, he founded the Fondazione Luigi Einaudi in Turin to honor his father, second president of the Republic of Italy (1948–1955).

After his retirement in 1972, Einaudi remained active at the Center for International Studies, advising students and inspiring the founding of the Institute for European Studies. In 1991, to honor his long dedication to Cornell, the center he founded was renamed in his honor.