The world stands at a crossroads, with rising anxiety about our capacity to sustain economic and social development while containing political conflicts. Cornell Research Academy of Development, Law, and Economics (CRADLE) takes on fundamental questions about law, economics, politics, morality, and human welfare, particularly as they relate to the developing world.

CRADLE connects faculty and students at Cornell with leading thinkers in academia, government, international development, civil society, and the private sector. Participants come from diverse disciplines and vocations, but all share an interest in social and institutional development, finance, and global economic policy.

The Einaudi Center’s Cornell Global Perspectives imprint at Cornell University Press will publish Law, Economics, and Conflict in 2021. Edited by CRADLE directors Kaushik Basu and Robert Hockett, the book grew out of the 2018 conference in New York City that kicked off the CRADLE initiative. CRADLE will host a conference—100 Years of Economic Development at Cornell—on the Ithaca campus in April 2021.

Read CRADLE’s blog about problems at the intersection of development, law, and economics. 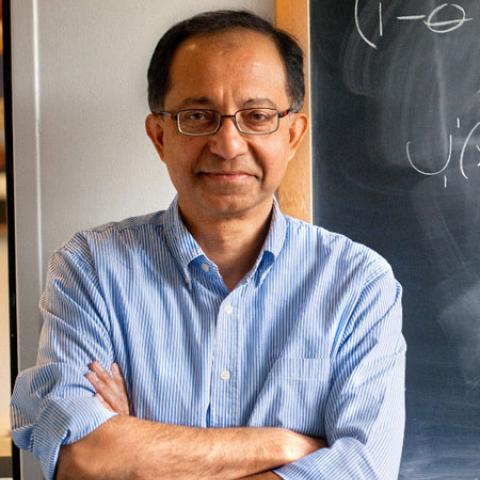 Basu is president of the International Economic Association and served as chief economist of the World Bank from 2012 to 2016. 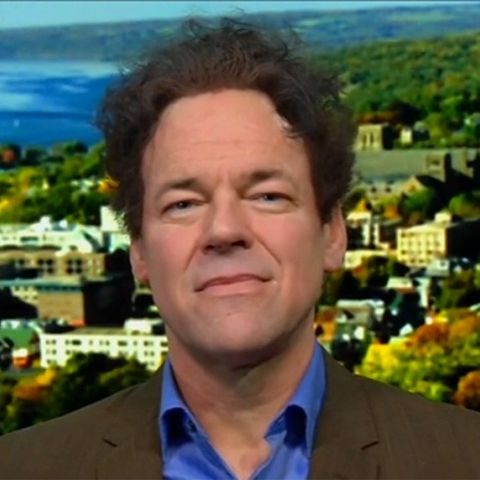