“Comparative politics didn’t used to be a best-selling topic that got people booked on cable news. That was before Trump,” observed New York Times coverage of a conference the Einaudi Center cosponsored in 2019.

Military coups or social revolutions have not been the driving forces behind most contemporary democratic breakdowns. Unlike these decisive acts of regime change, recent frays in the democratic fabric have, at first, been easier to miss. They begin when leaders and parties use democratic institutions—courts, parliaments, the media—to concentrate power, marginalize opponents, and whittle away at a governmental system’s checks and balances.

Researchers across the Einaudi Center are monitoring evolving democratic norms and threats to democracy in the United States and around the world. This work is vital today, as our ability to address a range of global challenges—from pandemics and climate change to human rights—often hinges on the strength of representative institutions that provide voice and access to diverse societal interests and actors.

Latin America, Europe, Africa, and Southeast Asia have all experienced the rise of leaders, movements, and parties—often characterized as “populist”—that operate within democratic institutions while challenging their norms and conventions.

Einaudi Center researchers are working together to identify the factors that make democratic institutions vulnerable to internal subversion and, more importantly, the conditions under which they are resilient. Here are some key areas of inquiry:

Democracy in the Balance Series: New in 2022 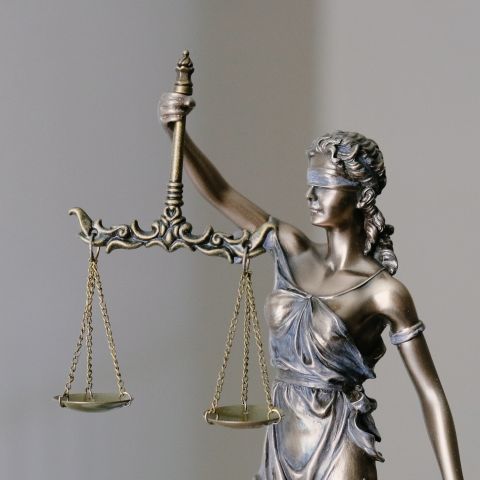 Join the Einaudi Center and experts around the country for three panels assessing the state of American democracy. What are the prospects for its reform and renewal, based on the latest evidence and insights from political and social science?

February 10: Democratic Vulnerability and Resilience in the United States (video)

Recent polls indicate that a majority of Americans believe that democracy in the United States is in crisis. What aspects of our democracy remain under threat? Are there areas where the drift toward democratic backsliding has halted, or even reversed?

"Democracy in the Balance: Vulnerability, Resilience, and Reform" is cosponsored by the American Academy of Political and Social Science and the American Democracy Collaborative.

From June through the 2020 election, Democracy 20/20 brought together historical and comparative experts to promote deeper understanding of the challenges these unsettling times pose for American democracy. The stakes for American democracy have never been higher. These critical conversations are available on video. 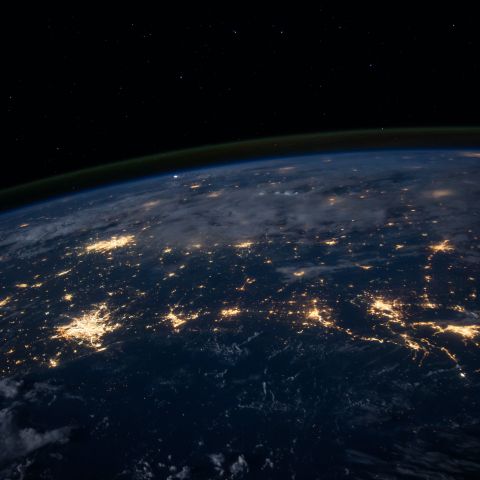 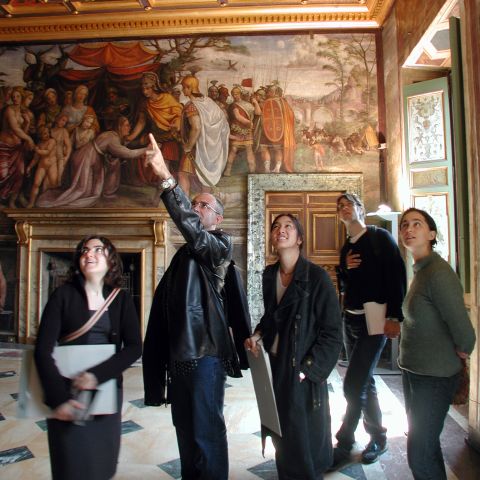 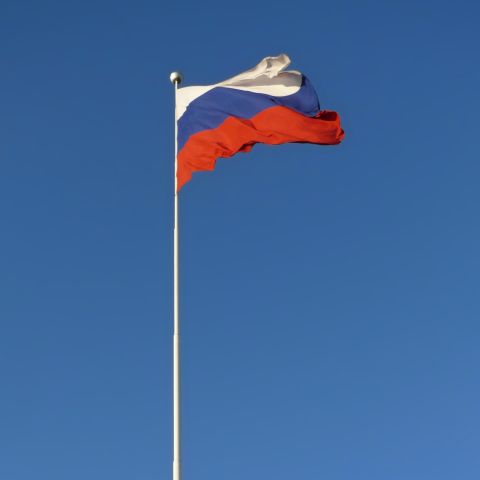 Working with Scholar Rescue Fund and other international organizations, the Einaudi Center provides employment opportunities and working space for scholars at risk of persecution in their home countries. Read about two scholars the Einaudi Center has supported: Simten Coşar and Azat Gündoğan. 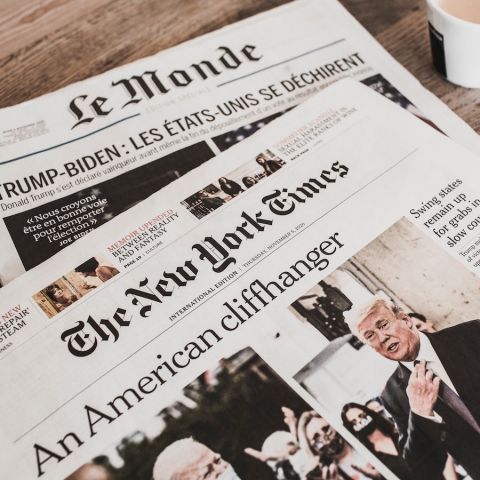 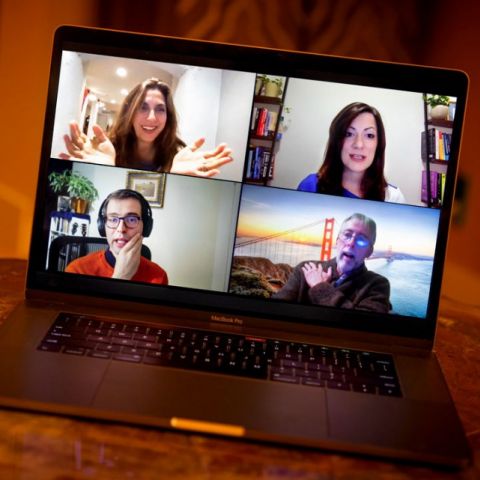 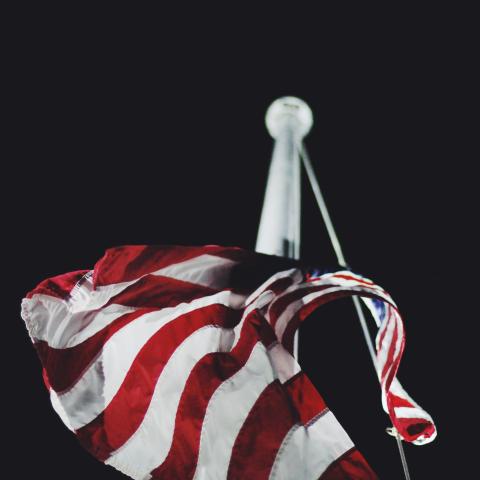