The EAP community reaches across the university, with more than 50 affiliated faculty, more than 100 affiliated graduate and undergraduate students, and visiting scholars, postdocs, and staff colleagues from other institutes at Cornell and around the world.

EAP is staffed by three positions as well as several student workers. 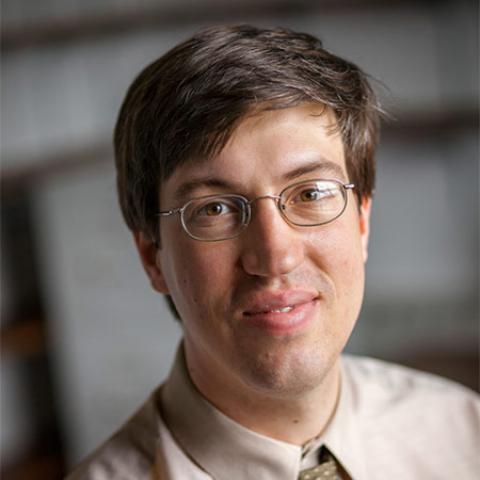 Nick Admussen is an associate professor of Chinese literature and the past director of the Contemporary China Initiative. 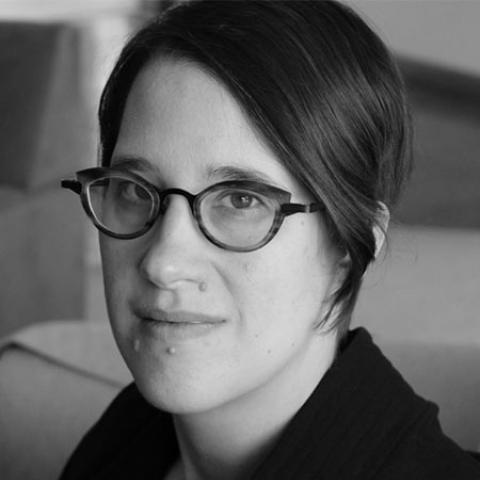 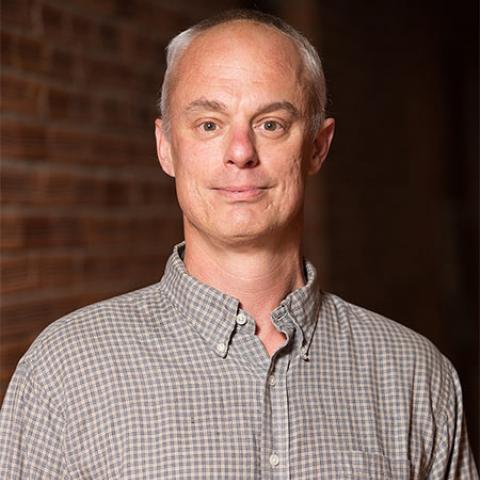 Daniel Boucher's research focus is Buddhist studies, particularly the early development of the cluster of Indian Buddhist movements called the Mahayana and their transmission to China in the first few centuries of the Common Era. 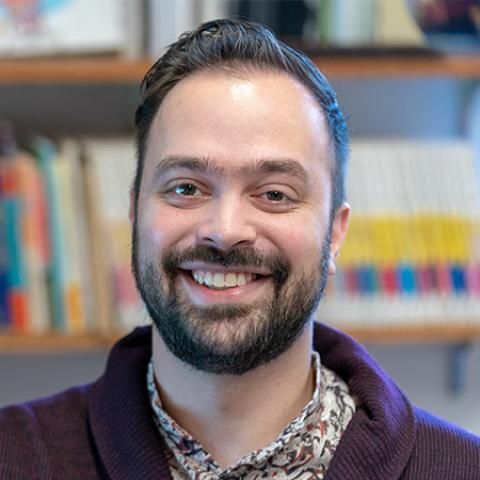 Andrew Campana is a scholar of modern and contemporary Japanese literature and media. His research centers on exploring the possibilities and impossibilities of expression at moments of media transition, focusing in particular on poetry, digital media, and disability. 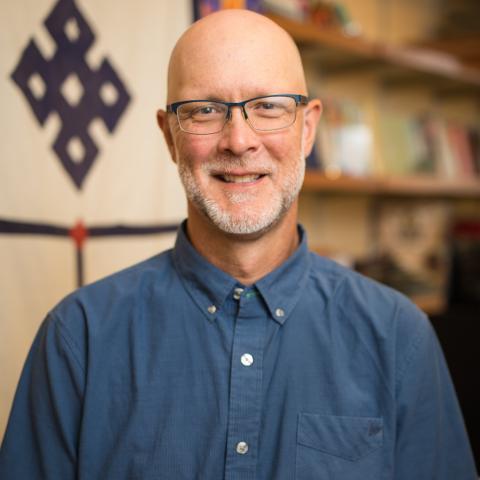 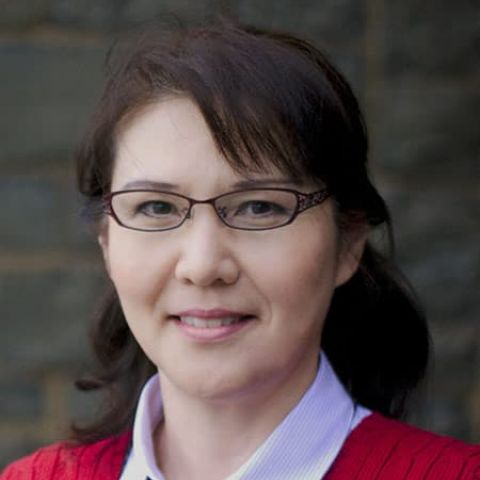 Misako Chapman is a senior lecturer in the Department of Asian Studies in the College of Arts and Sciences. 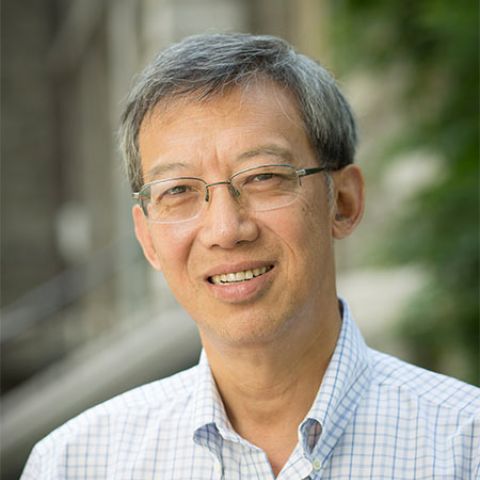 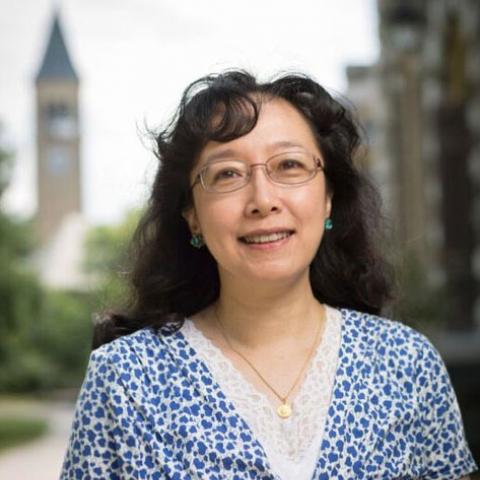 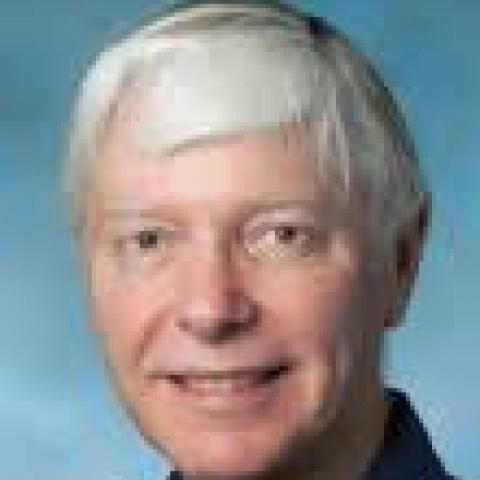 Cochran joined the Cornell faculty in 1973 as an assistant professor and was promoted to full professor in 1986. 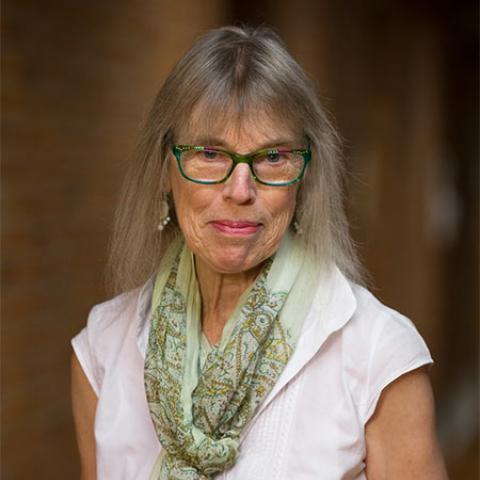