Each semester, we host a seminar series that brings academics from universities across the globe to the Ithaca campus. Our speakers provide new and engaging perspectives to the analysis of Muslim societies with knowledge that spans disciplines. Explore some of our past seminars to see who has helped enhance the conversation. 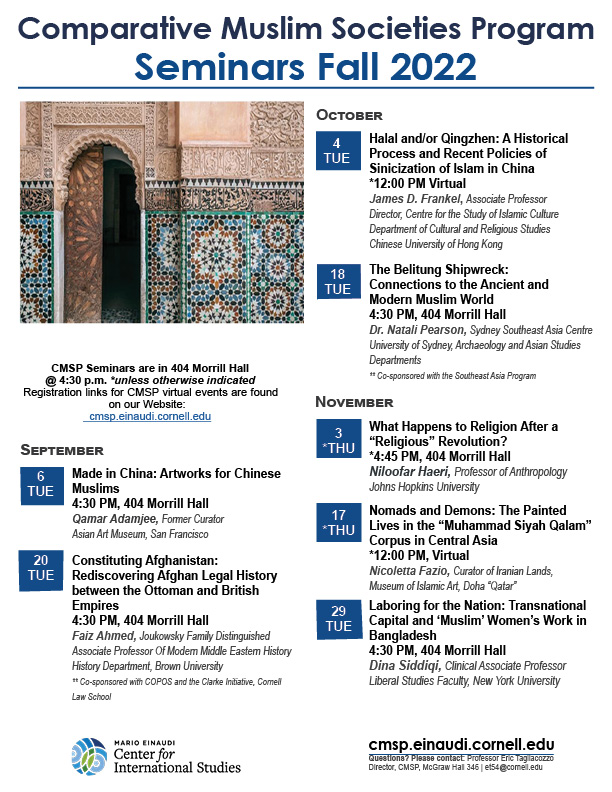 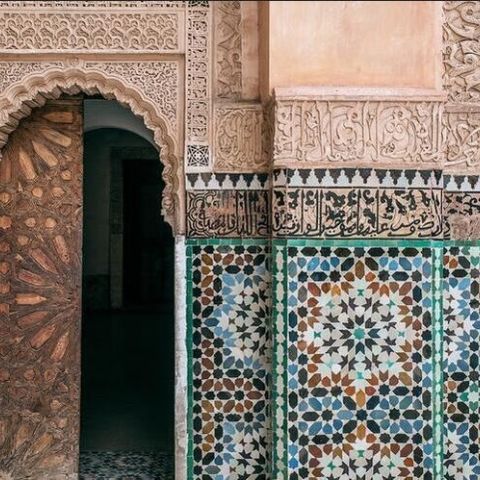 Laboring for the Nation: Transnational Capital and ‘Muslim’ Women’s Work in Bangladesh

In Bangladesh, as elsewhere today, bodies marked Muslim are constitutive sites of feminist and other politics. The figure of the female garment worker – tasked with saving the national economy through her public, visible labor – has emerged as an especially dense site of debate and… 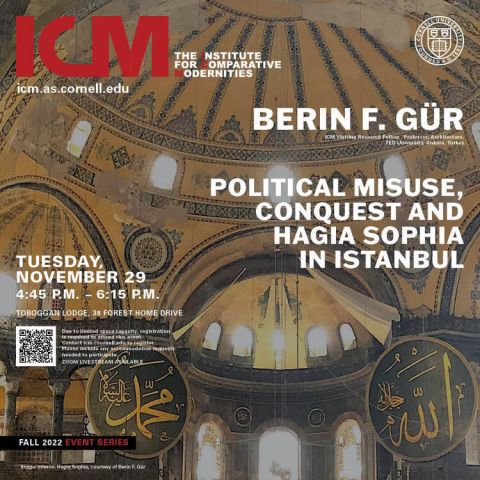