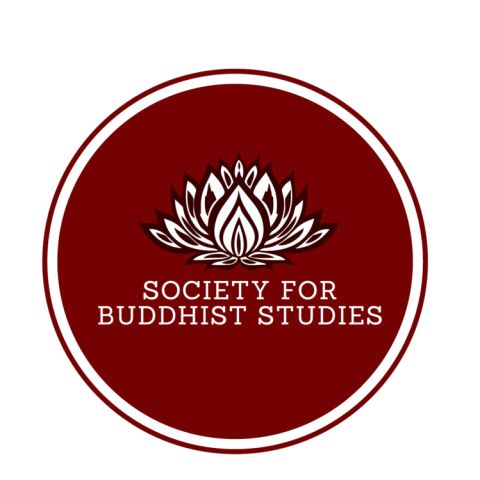 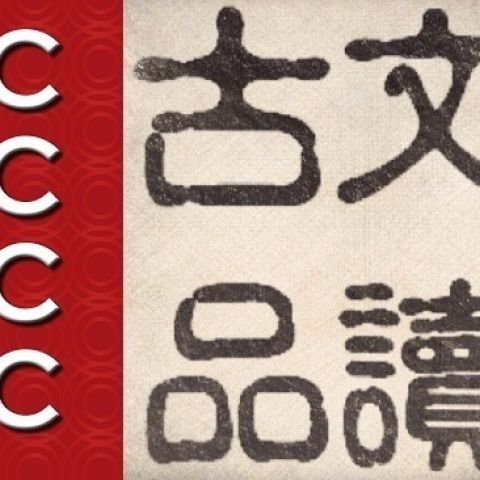 The Cornell Classical Chinese Colloquium welcomes Nathan Vieal, University of Toronto to lead the final text reading for the semester. He will present on Fan Zongshi's "Jiang shouju yuanchi ji" and the Reception of an Impossible Text 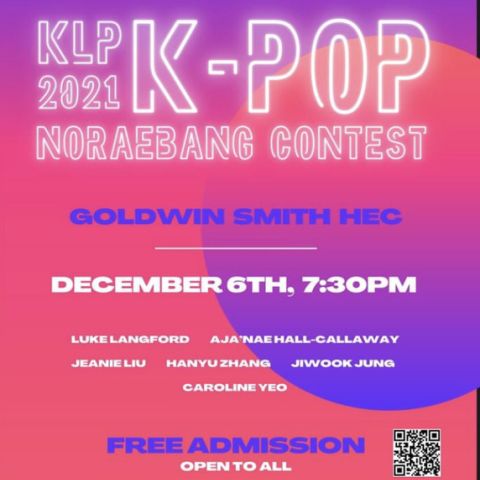 The Korean Language Program will be hosting its 12th annual K-Pop Noraebang Contest on 12/6 (Mon) at 7:30pm in Goldwin Smith HEC auditorium. Korean language students who passed the audition will compete for awards and the audience will vote. Free Korean t-shirts will be given to the first 30 audience members and… 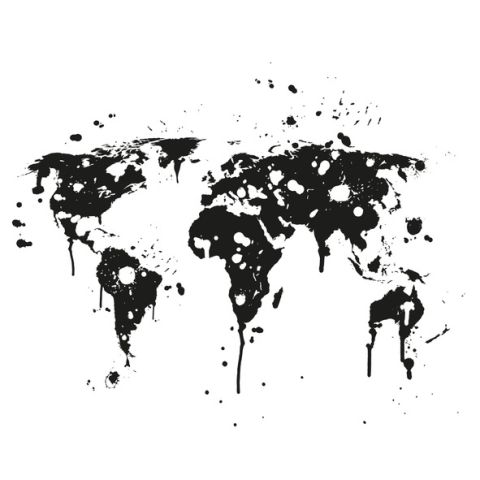 Future Directions in the Study of Migration and Racial Justice: A Postdoctoral Symposium

The Mario Einaudi Center for International Studies, in partnership with the Society for the Humanities, presents this symposium featuring five cutting-edge researchers whose work crosses disciplinary lines to tackle some of the world’s most pressing problems. 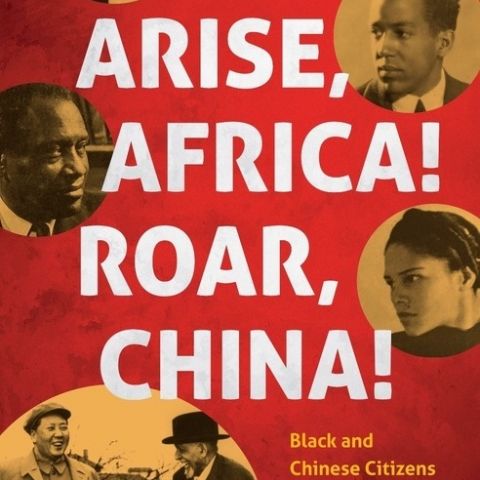 Paul Robeson, "The Black King of Songs, " and China

"Arise! Ye Who Refuse to be Bond Slaves:" Paul Robeson, "The Black King of Songs, " and China

This lecture is adapted from a chapter in Gao Yunxiang’s new book Arise, Africa! Roar, China! Black and Chinese Citizens of the World in… 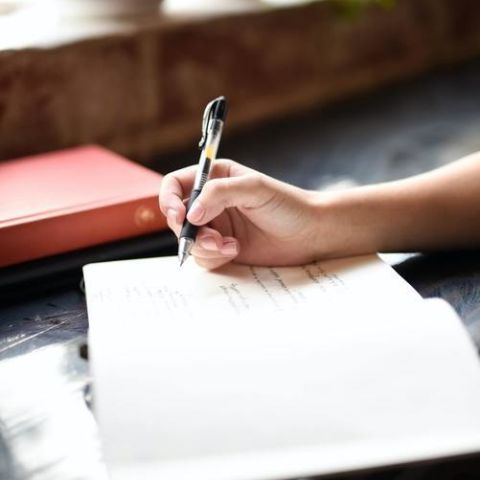 How does migration shape life in your community?

Six undergraduate and graduate Cornell students can win $1,000 by submitting essays, poetry, or art that answers this question. Submissions are encouraged to show the connections between racism, dispossession, and migration in interdisciplinary, innovative,… 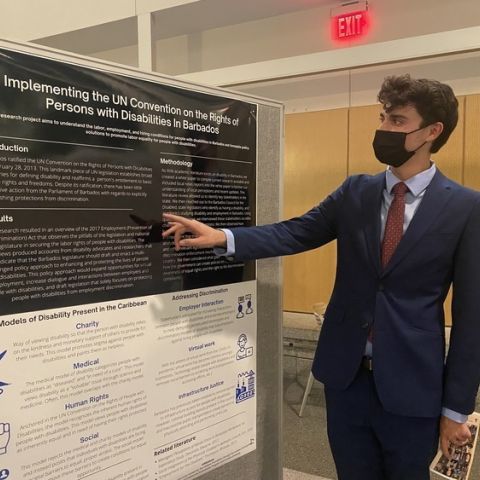 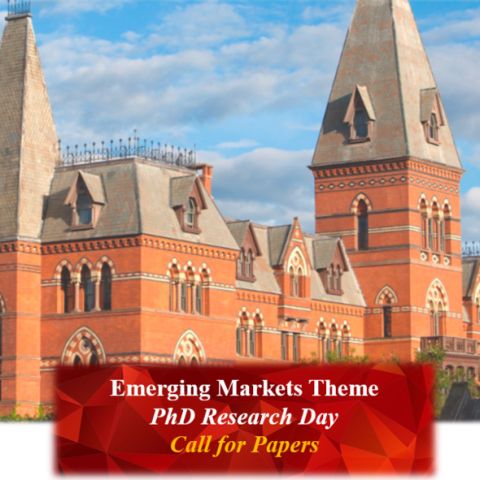 The Cornell S.C. Johnson College of Business Emerging Markets Theme brings together scholars from Cornell and beyond to provide thought leadership on the role of emerging markets – and emerging market multinationals – in the global economy.

The Emerging Markets theme in collaboration with China Institute for… 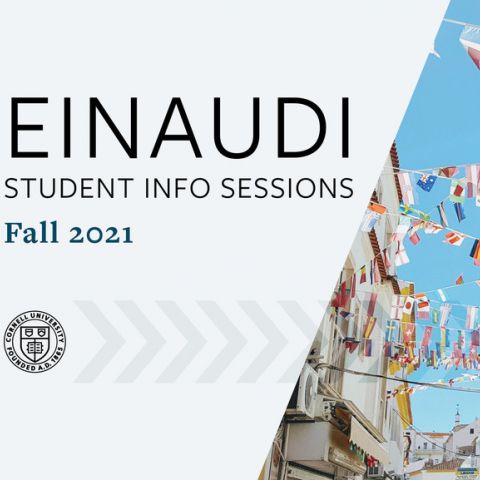