Nicaraguan political cartoonist Pedro X. Molina was an Artist Protection Fund fellow and visiting critic in the Einaudi Center’s Latin American and Caribbean Studies Program (LACS) during academic year 2021–22. In Nicaragua, Molina was a well-known political cartoonist whose work regularly skewered the government of President Daniel Ortega. He fled the country in December 2018, when government forces raided and occupied the offices of his main outlet, Confidencial.

While at Cornell, Molina gave workshops and lectures and taught a class in cartooning. He also continued to produce cartoons for Confidencial and other publications. His work was recognized in October 2021 with the 2021 Gabo Award for Excellence, one of the most prestigious journalism prizes in Latin America. Molina was a visiting scholar at Ithaca College from 2019 until 2021. 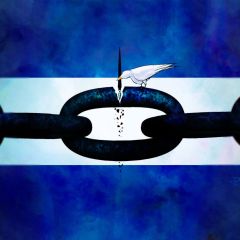 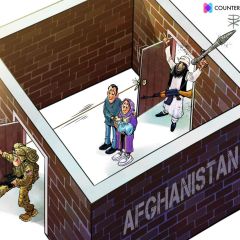 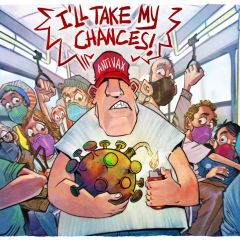 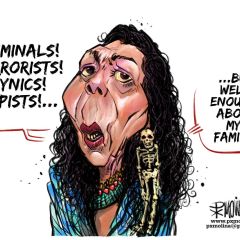 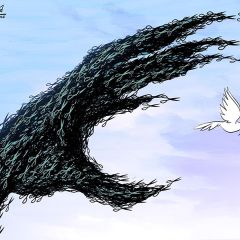 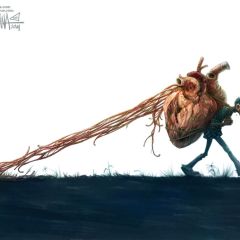 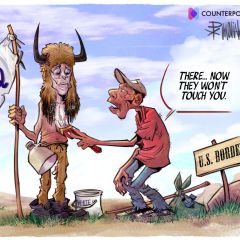 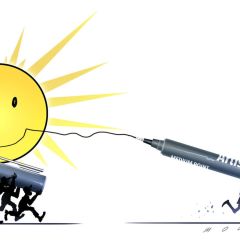 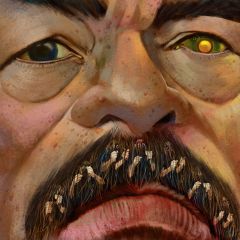 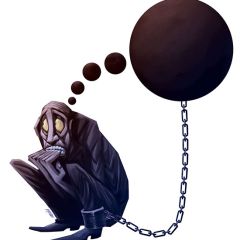 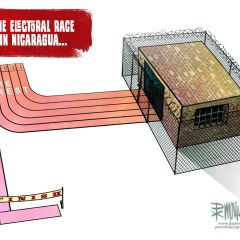 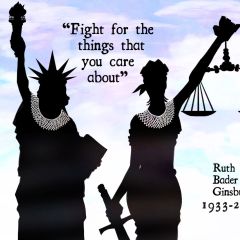 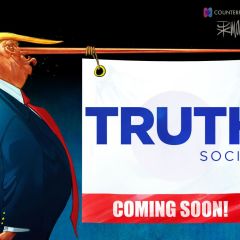 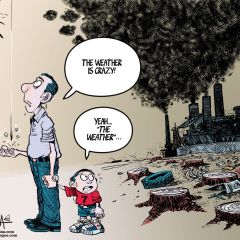 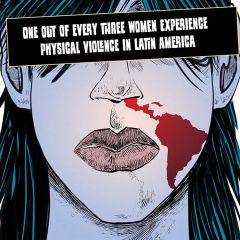